How I started my spiritual Journey.

I first started to know that something was not right with me, even at the age of 3 I was hearing voices, seeing faces around me, I thought it was normal, I thought everyone could see this, It made life very disturbing for me, as I was a very shy 3 year old.

By the age of 7, I remember starting a new school, making friends was difficult for me, I always felt as though I never fitted in somehow, I had a very bad stutter, so speaking with people was very difficult for me, I had grown up with this, this held me back and I lost all confidence with speaking to people. Looking back now, I knew it was the traumatic childhood that I had grown up with. It was meant to be, this I do know.

One day I noticed one of my new friends at the new school i was attending coming through the school gates, this time she had her Mother and Grandmother walking with her, why would her Grandmother be waving at me, I had never seen her before, when my friend approached me I questioned her about her Grandmother, she looked at me strange and a bit confused and replied “No”..!! it was her Mother with her, the next day she brought a picture with her, as she showed me the photograph of her Grandmother. I told her “yes” this was the lady I saw with her, I started to talk about her Grandmother, but she was confused and told me I had to be wrong, she had died. I was so shocked, how did I see this and not other people. This left me very confused, I never spoke about this again.

I had decided No more, this was too confusing, I closed the door to them, however to no avail, night after night, I could still see them, I could still hear them, I was scared I thought I was going crazy, for many years I continued to push them away, My life was bad enough without all the whispers I was hearing, I had no one to talk to about this. 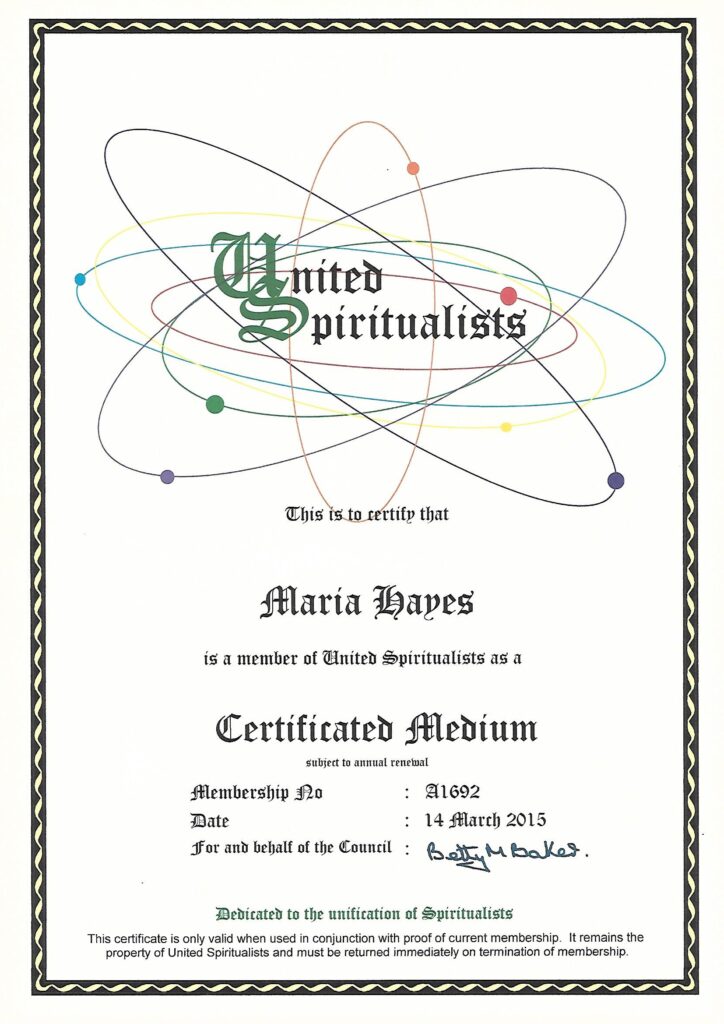 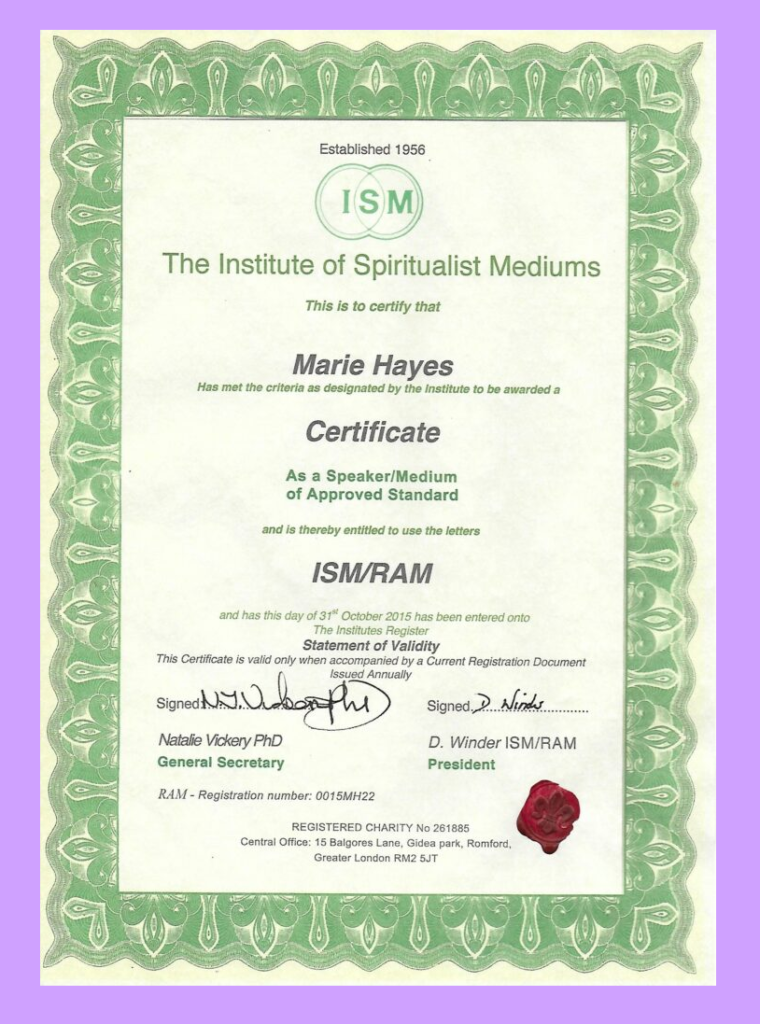 Around 10 years ago, I was told that my Great Aunt was also a medium. I wish I had known this at the time as she could of helped me to understand more about what was going on with me. As usual I had to learn the hard way.

My life has given me many difficult times, I was angry, confused, why had my life never been easy, I had lots of questions , but no answers. Years ago I was asked to go to a Spiritualist church, they were having a Psychic supper, I decided to go along, I wanted to know if I was going crazy…!!

After having my reading, I was even more confused, I wanted to know if I should understand more as I was curious as to starting my own spiritual pathway, I had nothing through on the reading that I felt was able to help and guide me, my heart was heavy, I felt very disappointed, I was waiting for my friend to finish with her reading that she was having.
I sat by the front door, I wanted to leave as I felt like crying, When my friend came and sat with me , I was telling her about the reading that I had. A side door then opened and a tall lady with a Red dress came out of the room and called my name, I turned to her with confusion, I never knew her, however I felt nervous, she then invited me into the side room, I said nothing to, her but she confirmed everything, she told me I was a survivor, I was a Medium. I was not going mad, yes my life had been very difficult, but the reason was, that I had to experience what life gives to people, so I am able to help them. After the reading, my life changed.. I just knew there was something I should be doing, was this my purpose in life…?
I had previously had my own bar in Spain, before the Bar I had built up my own Catering business, all was very successful , unfortunately it never satisfied me.
After leaving the church I remember my heart was singing, this lady had changed my whole life, that cloud and confusion had been lifted, she understood me.

I went home and looked up to the ceiling and said to them, “If this is what you want me to do , then you have to help me”, I have never looked back, my guides have always been my teachers, I laughed as I told them, I had a trust issue, so trusting what I can not see is going to be a tough one, I tested them time after time, I asked them to take away my stutter that I had for many years, I was able to speak with out the fear. I was free at last..!! My voice would be heard.

Over the years my guides have helped me as a person, helped to heal my past, so I can dedicate my life to helping others, I am currently writing a book about all my experiences, but most of all my spiritual experiences.
This book is to help others understand their own Spiritual pathway,

I am a natural Medium I am very proud and honoured to be taught by my guides. They will always be my teachers.
I have always said to my guides, If I do not work from my heart, then take this gift away from me, I had trusted them, my work has gone from strength to strength, my work has taken me to other countries and teaching others is a passion of mine. I understand it can be a frustrating pathway at times. I had learnt the hard way.

I am very blessed to tell you, this is not a job for me , it is a passion. I have dedicated my life to this spiritual journey.
Looking back, I was never on my own, my guides have always walked with me, this is my journey, this is what “I was meant to do”.

Knowing that your loved ones are closer than you realise helps you to continue your own pathway, their physical body has gone, but their soul still remains when needed.

Blessings to you all. 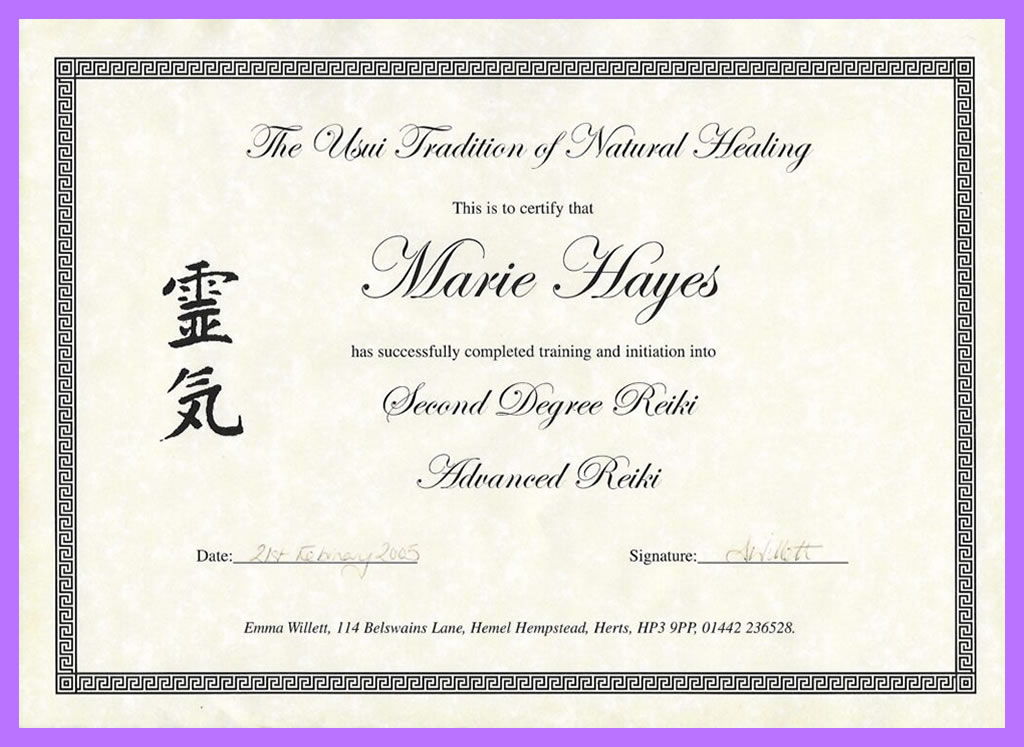 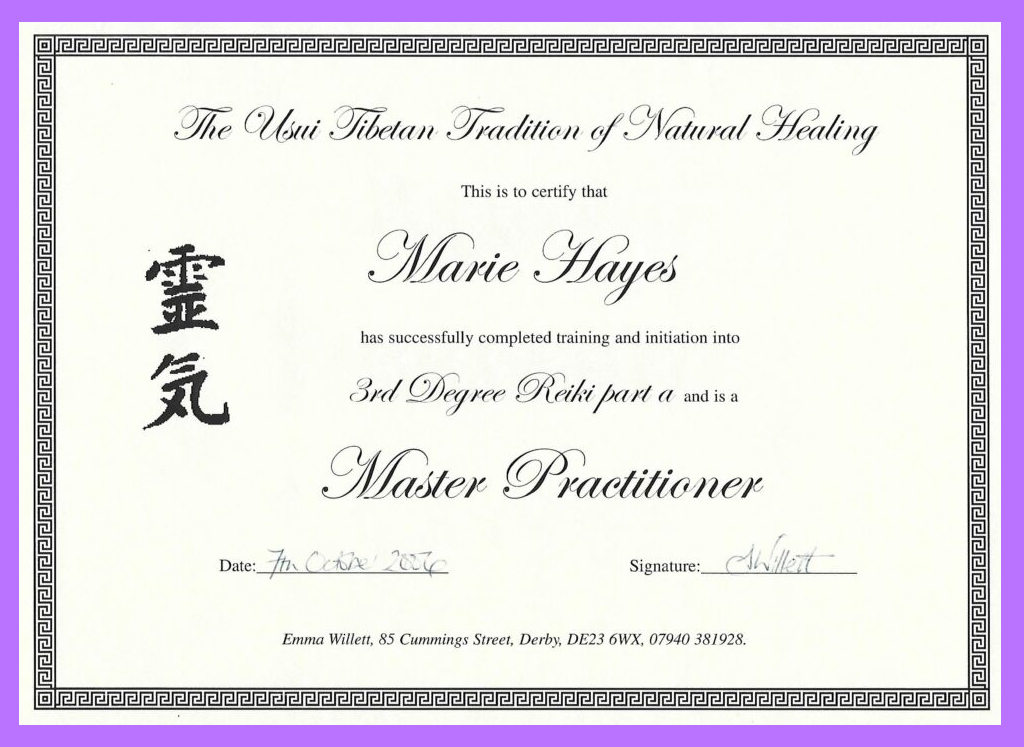 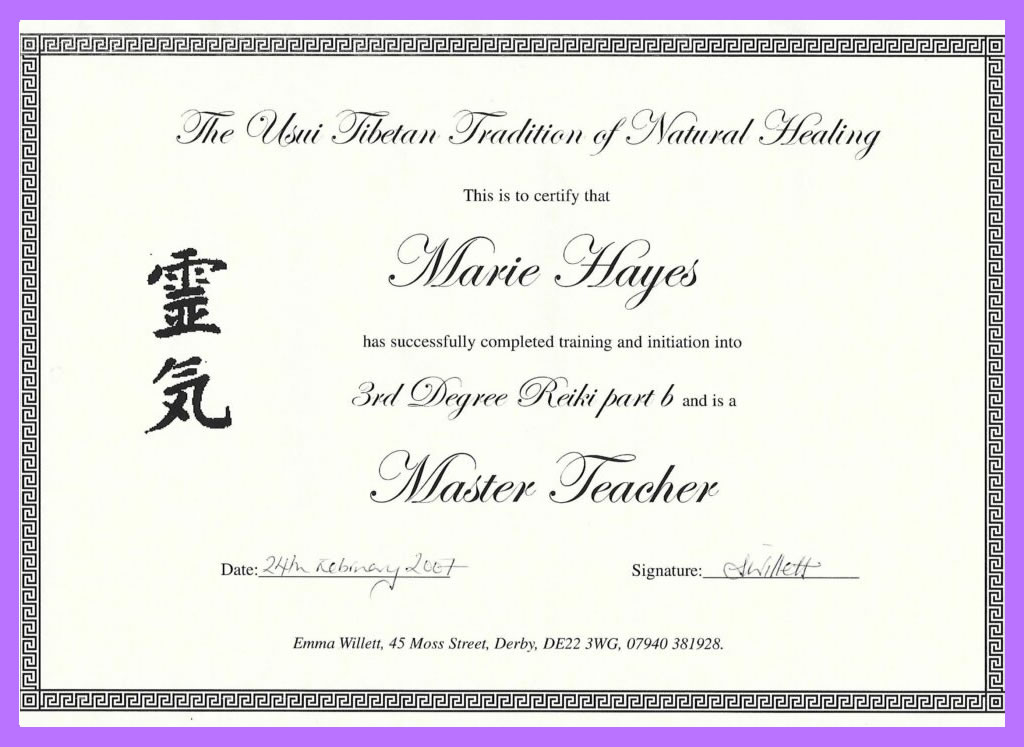 We use cookies on our website to give you the most relevant experience by remembering your preferences and repeat visits. By clicking “Accept”, you consent to the use of ALL the cookies.
Cookie settingsACCEPTREJECT Read More...
Manage consent

This website uses cookies to improve your experience while you navigate through the website. Out of these, the cookies that are categorized as necessary are stored on your browser as they are essential for the working of basic functionalities of the website. We also use third-party cookies that help us analyze and understand how you use this website. These cookies will be stored in your browser only with your consent. You also have the option to opt-out of these cookies. But opting out of some of these cookies may affect your browsing experience.
Necessary Always Enabled
Necessary cookies are absolutely essential for the website to function properly. This category only includes cookies that ensures basic functionalities and security features of the website. These cookies do not store any personal information.
Non-necessary
Any cookies that may not be particularly necessary for the website to function and is used specifically to collect user personal data via analytics, ads, other embedded contents are termed as non-necessary cookies. It is mandatory to procure user consent prior to running these cookies on your website.
SAVE & ACCEPT
Share This
×

Click one of our representatives below to chat on WhatsApp or send us an email to info@marieandspirit.uk